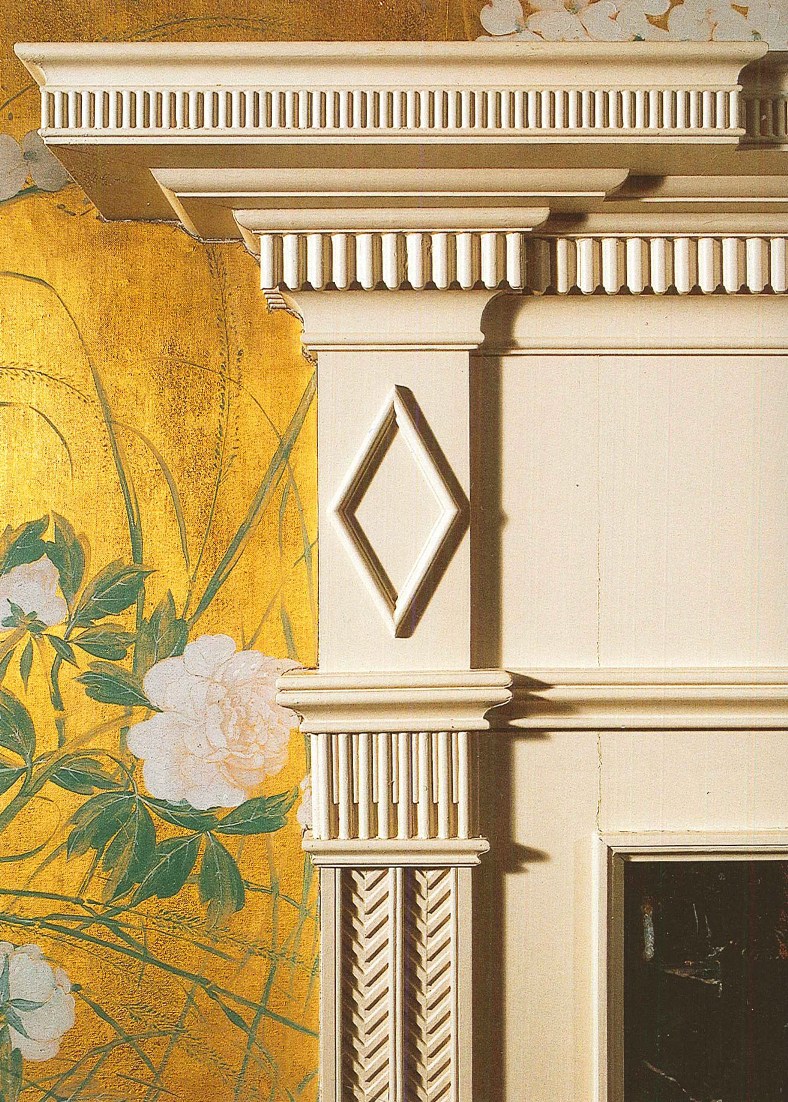 John Staub was born during the late summer of 1892 in Knoxville, TN. His grandfather, Peter Staub, a Swiss-German tailor, was the first to settle in the railroad city. Peter’s business and investments brought him fortune and recognition so that by the time John was born his family had already been absorbed into the town’s elite. Despite his fame as an interior designer, Staub began his studies at the University of Tennessee not in design, but in mathematics. Frequent sketching trips with his college art class to old towns in East Tennessee first stimulated his interest in architecture. He went on to study at MIT, eventually earning his Master’s degree in 1916, and thereafter, began working for esteemed New York country house architect Harrie T. Lindeberg. Having worked with McKim, Mead and White, Lindeberg was, at the time, one of the most influential architects in the country. It was with Lindeberg that Staub began to flourish as a designer.

Through their collaboration, Staub began to understand the bidirectional nature of design; he recognized that a house was more than a mere dwelling, that it had the power to imbue its inhabitants with a sense of prestige as well as propriety. In the words of Winston Churchill, “We shape our buildings, and afterwards our buildings shape us.” Staub recognized that his role as an architect allowed him to not only engineer beautiful homes that seamlessly blended monumentality and intimacy, but contributed to the social construction and preservation of Houston’s upper-class.

Bayou Bend, one of Staub’s great achievements in Latin Colonial architecture, was constructed between 1926 and 1928 in River Oaks, arguably Houston’s most luxurious residential area. Planned in 1923, and purchased by the Hogg Brothers in 1924, River Oak’s focus on community planning, landscape design, architecture, and advertising imagery – out of the ordinary for an elite neighborhood at this time – helped to establish itself as a destination for the Southern elite. The Hogg Brothers, Will and Mike, along with their sister Ima, commissioned Staub to build Bayou Bend,  bringing together the dignified restraint of eighteenth-century Georgian architecture with elements of the Spanish Creole architecture of New Orleans. Its recessed, fan-lit entrance based on the Nathaniel Russell House in Charleston, acroterion above the portico door, and cast stone acroteria crowning the raked parapets all point to Grecian decoration. Yet, the cast iron arabesques and iron balcony were salvaged from a home in New Orleans, the structure’s subtle stucco exterior, and rose-colored sandstone Northern terrace adding a simple warmth.

The Spanish Colonial House was thoughtfully and meticulously planned; Staub manipulated the surrounding landscape to his advantage, its lower drives lined with a tunnel of towering loblolly trees, narrowly framing a view of the house, and emerging into a clearing, profoundly illuminating the structures’ expansive symmetry. The gardens, which in the words of Ima Hogg, were nothing but “dense thickets” when the home was first under construction, became beautiful formal gardens.

Bayou Bend’s interior is equally as compelling as its exterior; axes were used in plan to spatially interweave the various rooms. Staub did not create rooms to fill space in large houses, rather he envisioned rooms with the premise of creating an experience for visitors (his biographer Howard Barnstone described the feeling of walking through one of his homes as the “divine float”.) Staub made a point to divert entry into long rooms off of the centerline, adding the perception of increased dimension, and minimizing planarity. He composed movement through the premises with rhythmic continuity; from the intense beryl blue paneling bachelor’s living room, to the lofty dining room with its neoclassical decor, to the bright reception rooms, every room in the house captured his propensity for architectural choreography.

The home also demonstrated Staub’s ability to balance contradictions. Despite its breadth, Bayou Bend appears smaller and humbler than it is in actuality. It is only from the ground floor windows on the central block that one can truly appreciate its scale. This is intentional; by appearing smaller, Staub is able to simultaneously achieve opulence and intimacy.

Sarah Blank Design Studio is a high-end architectural design firm that specializes in high-end kitchens, butler’s pantries, libraries, and master bedrooms, bath suites. The firm works predominantly in Fairfield County and Westchester County. Our award winning firm, with 33 years of experience, often works beyond the kitchens and baths of a client’s home, and designs the architectural interiors for many of the projects that have been commissioned.