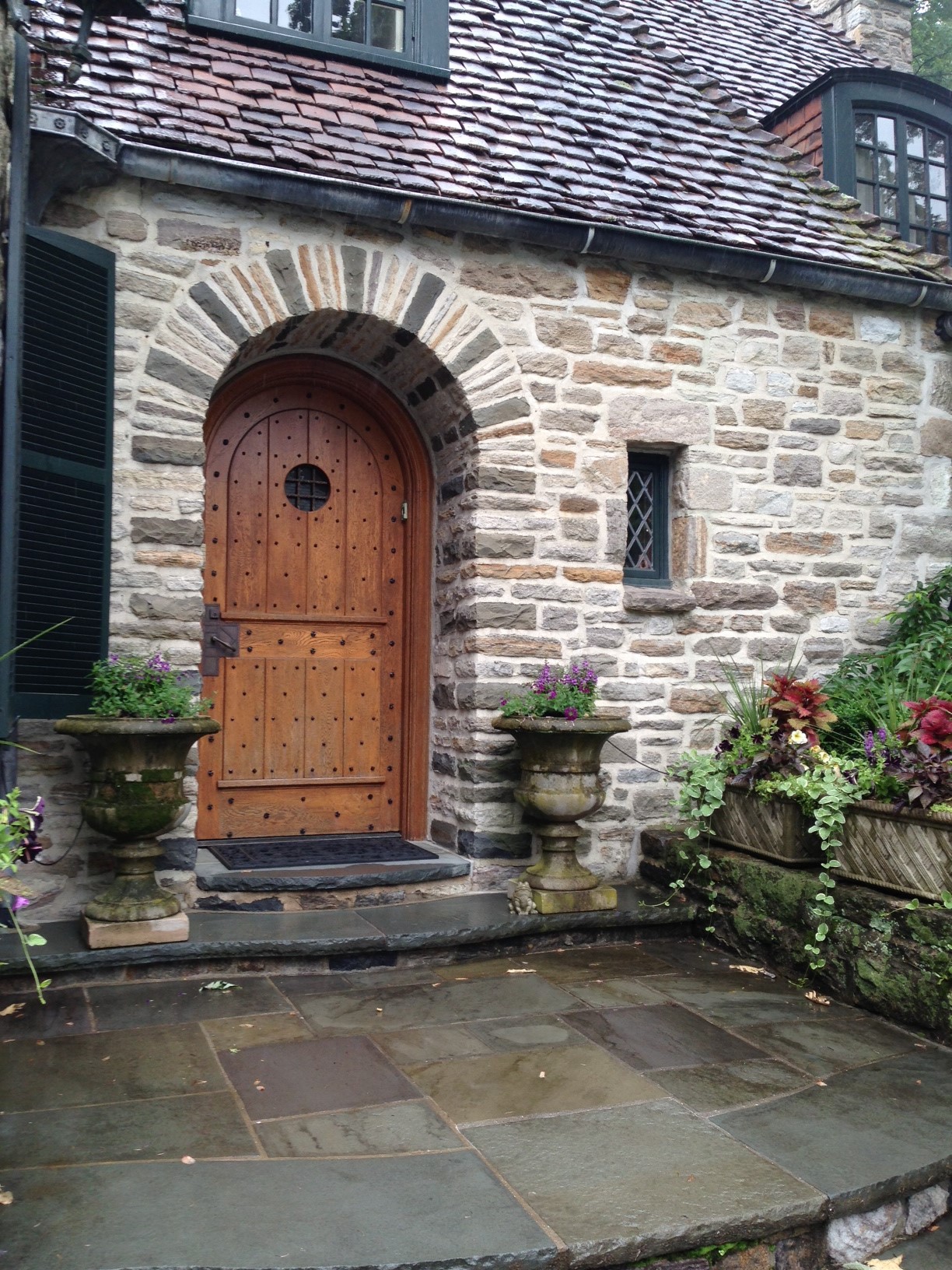 Charles Lewis Bowman was Born in New York City on December 8th, 1890. The second of six children, and a descendant of Jacob Baughman who came to the colonies as one of William Penn’s “twenty tradesmen.” In 1710, Baughman settled in the Shenandoah Valley near Strasburg Virginia. Charles spent many of his childhood summers in Lebanon Church, Virginia where his grandfather Jacob Bowman lived.  His father as a young man moved to Baltimore where he met and married Mary Lewis, daughter of Baltimore Builder James Madison Lewis.

Upon graduating from Mount Vernon High school in 1908 Bowman went on to Cornell University where he studied Architecture. Under the Frenchman Georges Muxion, Bowman studied a modified American Beaux Arts program.  After receiving his Master of Architecture in only one year, Bowman went on to work with his father’s friend, Charles Follen McKim, at the New York Architectural Firm McKim, Mead, and White.

Actively practicing around the same period, Sir Edwin Lutyens, born March 29, 1869, worked overseas in the English Country Side. Often regarded as the greatest British Architect, Lutyens is known for developing New Delhi, also known as Lutyen’s Delhi, and for his many English country homes.

Charles Lewis Bowman was influenced by the work of Sir Edwin Lutyens, and his influence can be seen in many of Bowman’s homes.