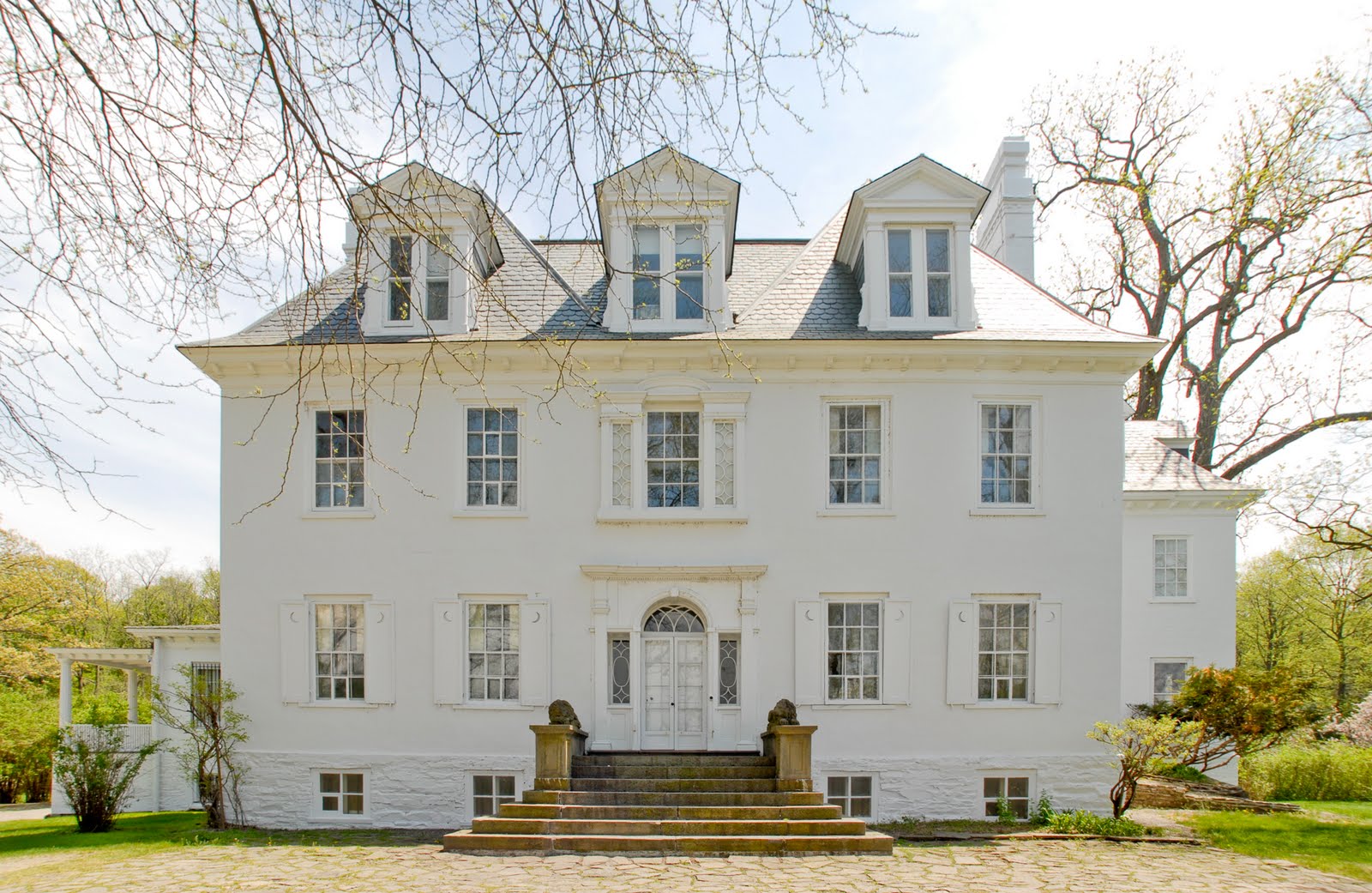 “The spirit of Clermont is one of love, loyalty, generosity, and right living and one cannot remain within its walls and harbor thoughts contrary to that spirit—nor live a life unimbued by its enobling influence.”

Clermont is the oldest of the mid-Hudson River Valley estates. Located in what is today Columbia County, New York, the estate is a preserved historic site that tells the story of seven generations of the Livingston family whom lived there for more than two centuries.

The name, “Clermont” comes from the phrase “clear mountain” in French. This title was inspired by the view of the Catskill Mountains across the Hudson River from the estate.

In 1686, Robert Livingston secured a royal patent for 160,000 acres of land in the mid-Hudson valley area. Eventually, the Livingston family landholdings reached nearly one million acres. On this land, the original house was built in about 1740. Robert Livingston established the estate following the death of his father, the first Lord of Livingston Manor in 1728, although he only inherited 13,000 acres of the southwest corner of the property. The majority of the property was willed to Robert’s brother, the eldest son, Philip Livingston. On June 27, 1775, Robert Livingston passed away and the estate was inherited by his son, Robert, who later became known as Judge Livingston. Judge Livingston served as Judge of the admiralty court from 1760 to 1763 and was a delegate to the Stamp Act Congress of 1765. Judge married a cousin, the heiress Margaret Beekman.  Their eldest son, Robert Livingston, also known as Chancellor Livingston, built a house at Clermont and named it Belvedere.

Speculative drawings of Clermont’s original floor plan show a typical center hall plan structure with four rooms on each floor. However in the north wing was added in 1814 with an office and chamber, and a south wing in 1831 with two additional chambers. Unfortunately, the architects for these changes are not known.

In 1777 the British army burned down Clermont and Belvedere. Immediately after, the widowed Margaret Beekman began rebuilding Clermont atop the charred foundation. Aided by her African American slaves and tenants, the home was completed in 1782. Chancellor held New York State’s highest judicial post from 1777 to 1801. He was also twice a delegate to the Continental Congress and participated in drafting the Declaration of Independence.

In 1793, Chancellor Livingston replaced Belvedere with a two story Neo-Classical style brick house, with a green house or orangerie. Inside the home, one may see furnishings collected by the family over the course of 200 years.  Among the family portraits and paintings are priceless works by John Wollaston, Gilbert Stuart, Thomas Sully, Rembrandt Peale, and William Sidney Mount.

Today the home and its furnishings are protected by the State of New York. Alice Livingston transferred the estate in 1962 in a combination gift and sale, while insuring its preservation.

Stay tuned to learn more about this home!