This wonderful, early 20th century stone gem with Scottish architectural influence was in desperate need of an architect who would succeed in crafting an addition to this magnificent structure. After spending time with the owner, I felt Richard Franklin Sammons was perfect for the addition, where we would also design a kitchen for a family with five dogs, three children, and two horses.

During the eighties, this home had an “update” which consisted of ripping out a beautiful butler’s pantry and putting in a small kitchen. What was once the butler’s pantry is now again the butler’s pantry, and the kitchen is now off of the garage. A kitchen cannot be designed and contained within its four walls, so we created an access from the garage for ease of transporting groceries. We also made sure that everything had a place for a streamlined preparation of family meals. We are currently in the process of designing a master bathroom suite and third floor dressing room.

“If you love something, it will work. That’s the only real rule.”
—Bunny Williams 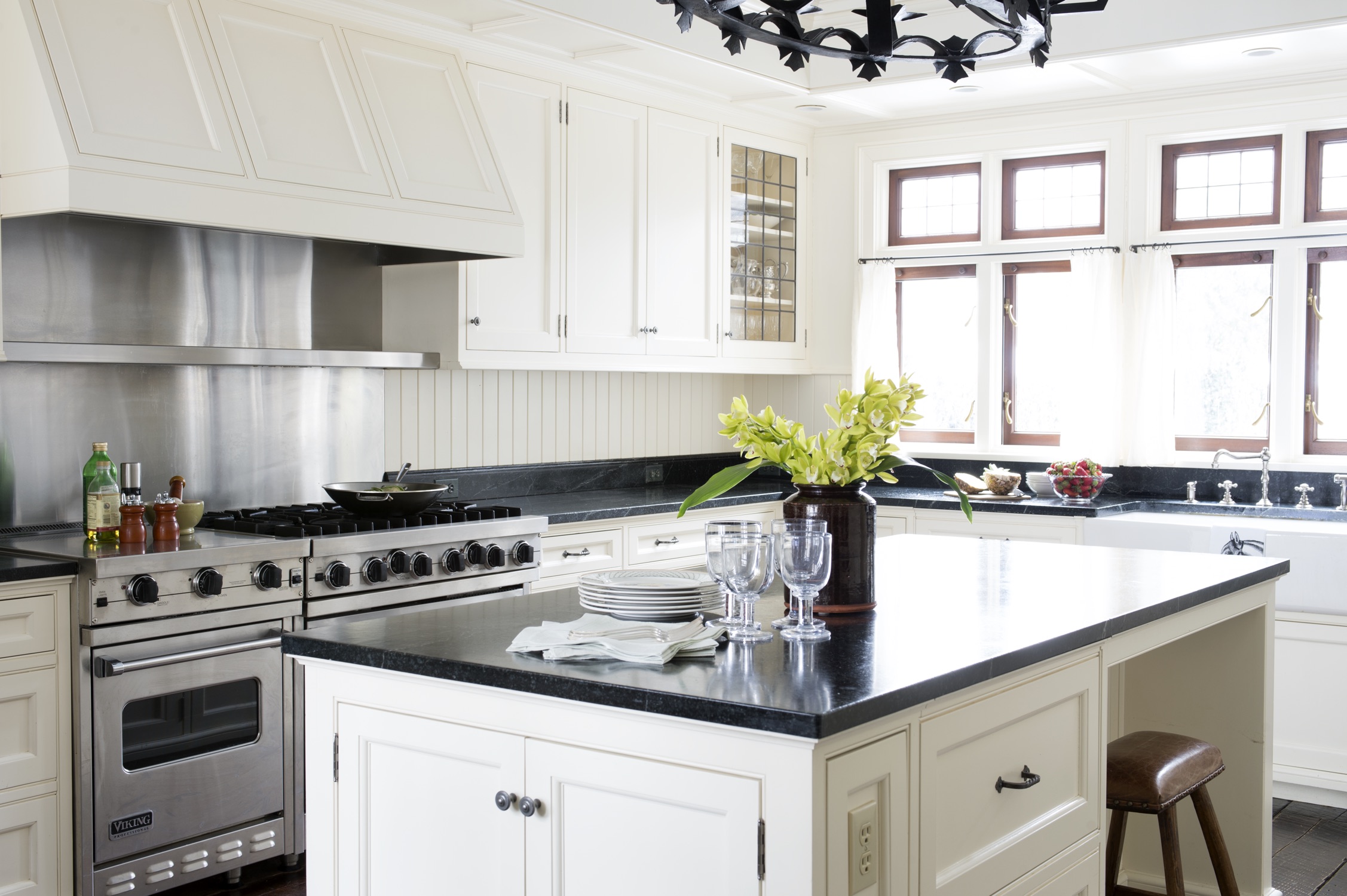 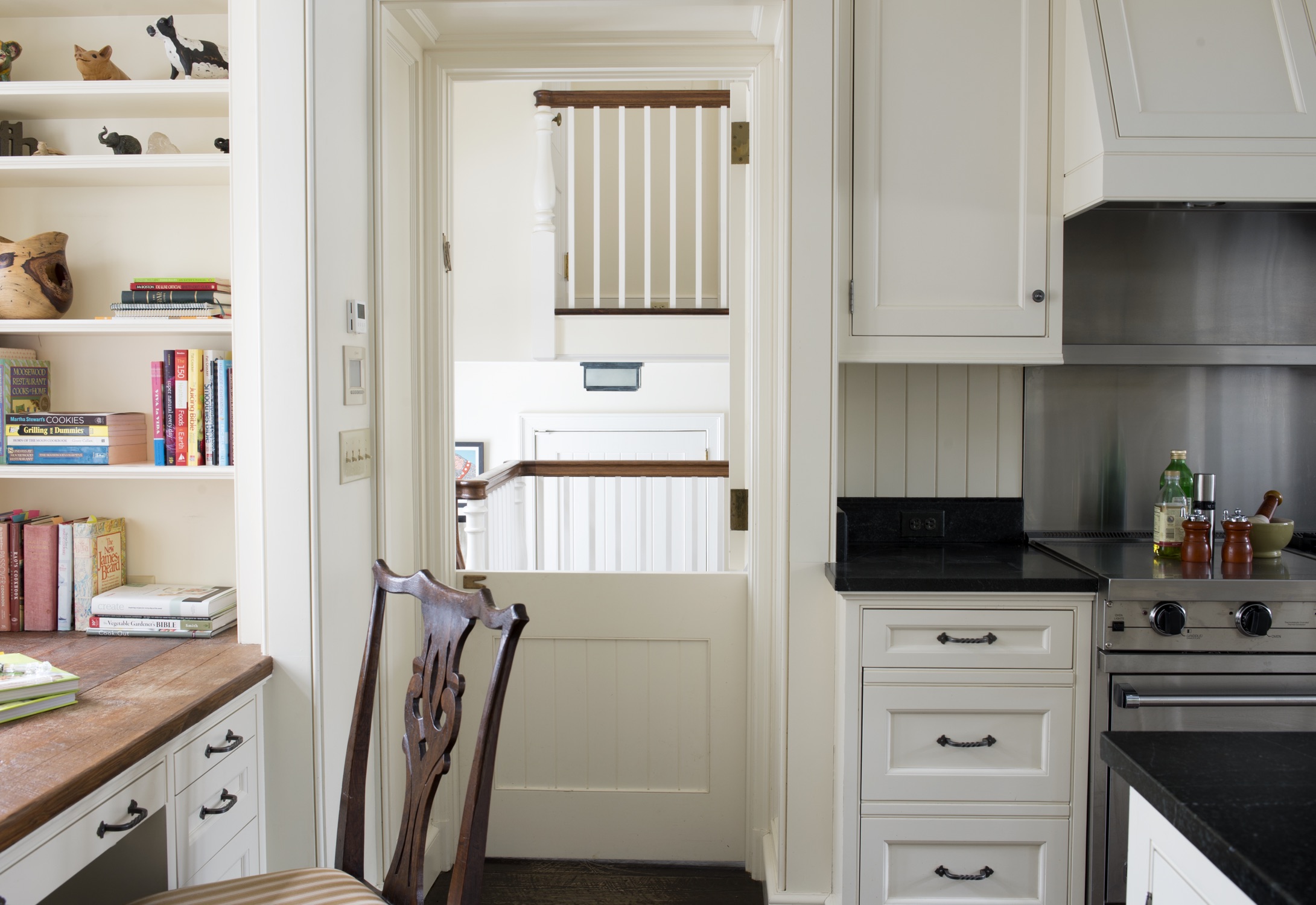 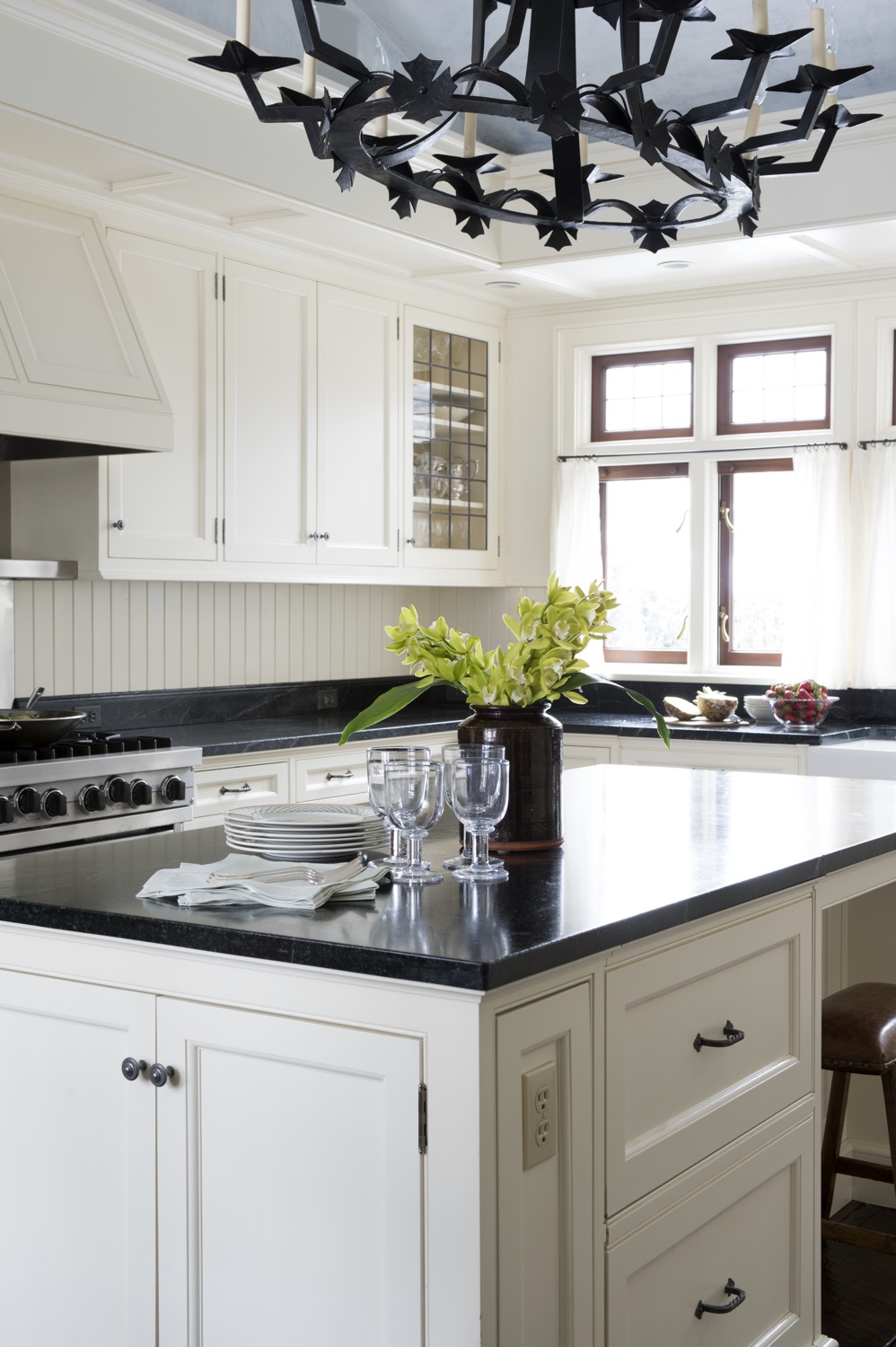 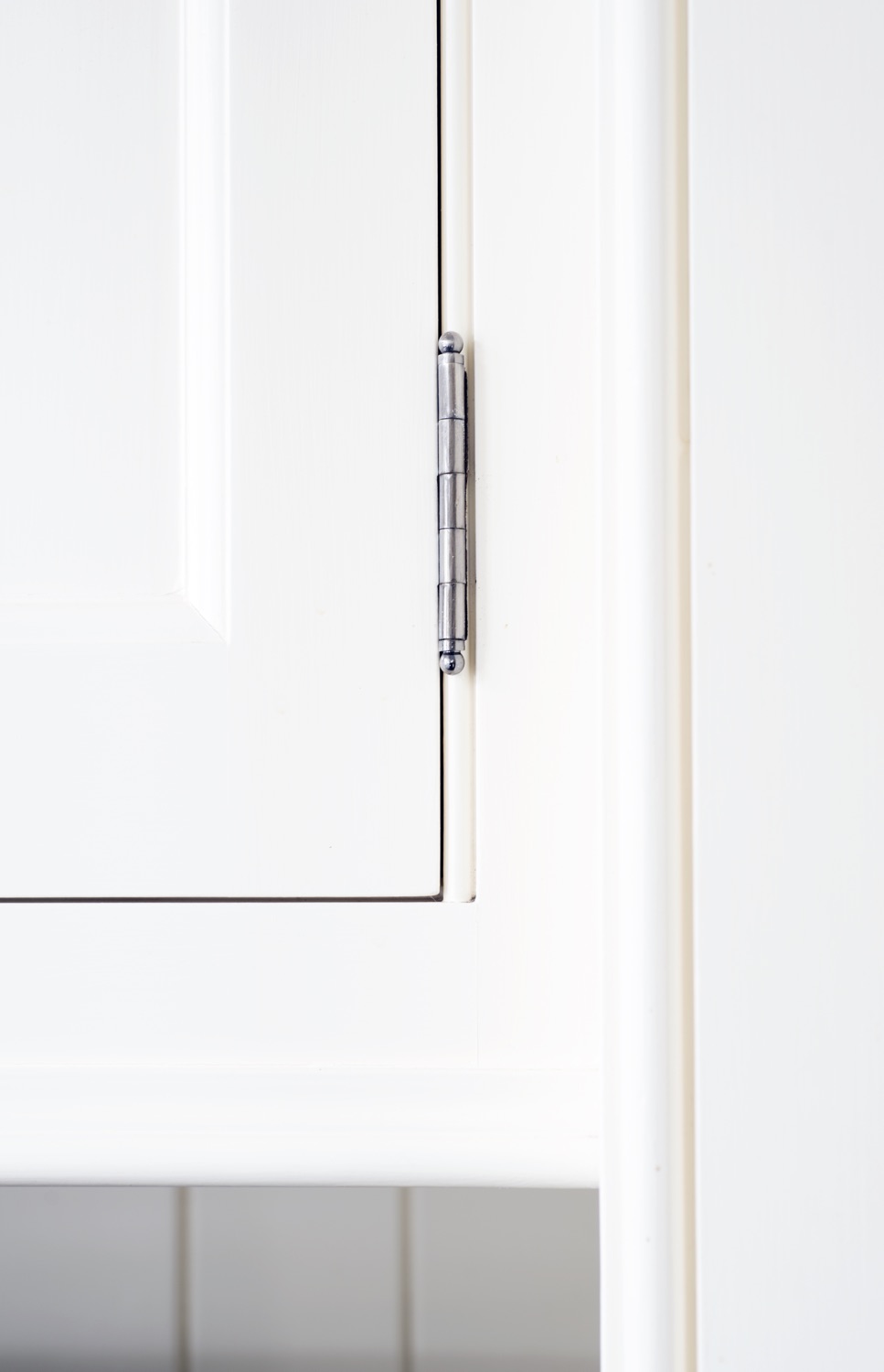 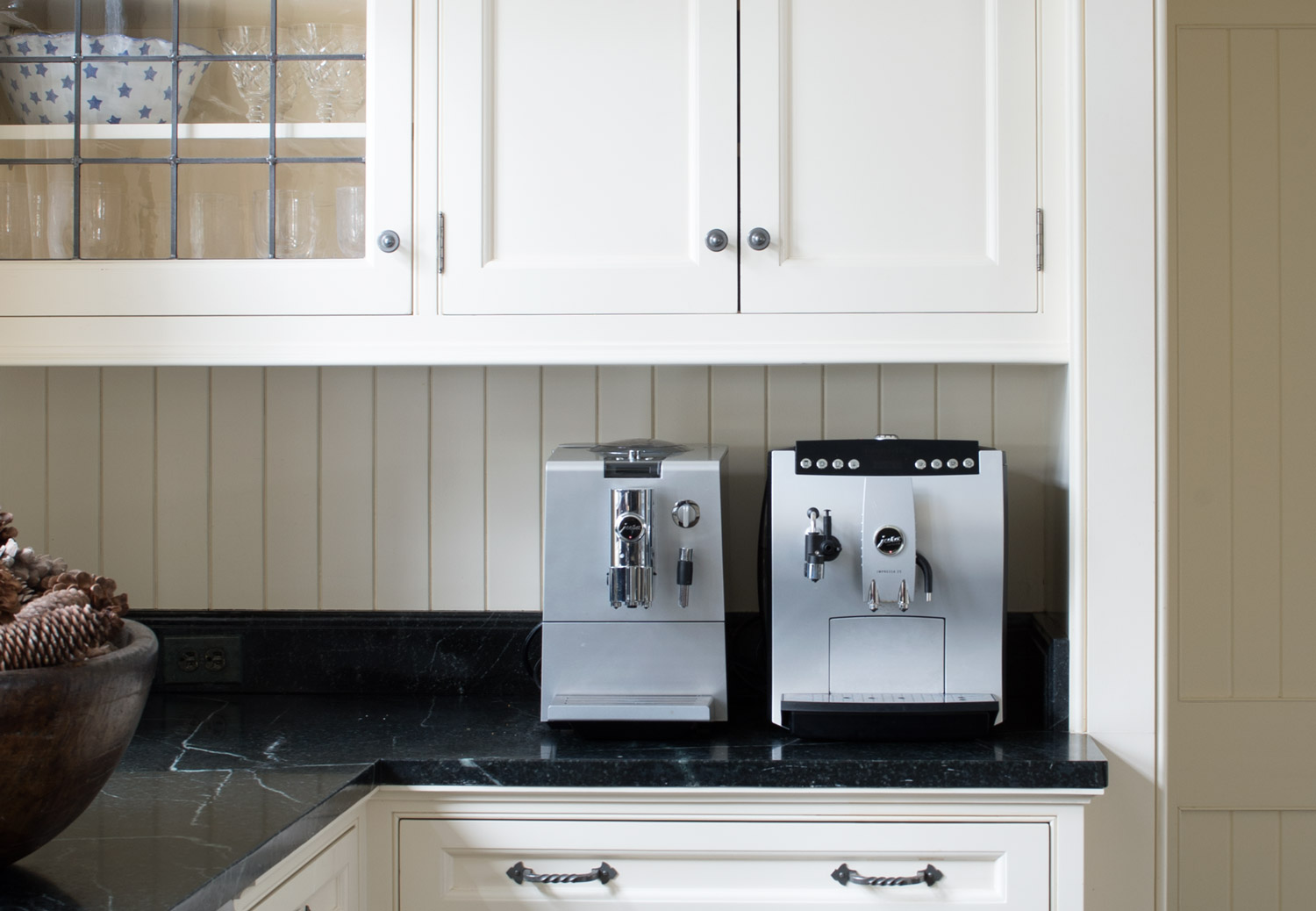